Dominic Benhura is critically acclaimed as one of the premier sculptures in the world. He has won numerous awards internationally and is one of the most prominent artists on the African continent. He is certainly one of Zimbabwe’s greatest and well established stone carving artists. His work can be identified easily as there is a remarkable uniqueness to his sculptures. He’s work has been showcased in Zimbabwe, Botswana, Australia, Holland, Belgium, Germany, UK and American galleries such as our own. Some of his pieces have also been procured by the Mandela foundation and the United Nations.

Dominic Benhura is often described as hard working and very dedicated to family, his art and community. He was born in October 1968 in Murewa, a district 75KM North East of the capital Harare in Zimbabwe. He was raised by his mother as his father had passed on before Dominic’s birth. Though Dominic’s father never had the opportunity to meet his son, it is unquestionable he would have been immensely proud of he’s achievements in the world of art. Dominic’s first interaction with stone sculptures is noted to have been at the age of ten, when he moved from his mother’s care to live with his uncle. He started off assisting his cousin Tapfuma Gutsa, polishing sculptures. It is under his cousin’s mentorship that Dominic’s excellence surfaced. He is known to have sold his first sculpture at the age of twelve, to an architect. For an artist to sell a sculpture at such a young age is impressive and maybe recorded as the beginning of a wonderful career.

At A level Dominic was set to study mathematics, chemistry and biology, instead he decided to leave school and follow his passion for sculpting. In Zimbabwe studying sciences such as chemistry and biology have always been viewed as the epitome of student excellence and a great achievement. Thus many family members would be pleased with a child who pursues this path. This decision left he’s family and other people around him disheartened. Dominic Benhura was one of the few young people in his time who took the unconventional route of entrepreneurship instead of pursuing his studies further. He had studied and worked part time for most of his life and from this had deduced that he could succeed if he went full time. One of his strongest motivations was to be able to provide for his mother as he was not pleased with her working at a vegetable market. He wanted to improve her living conditions. He is said to have made a great promise to his mother, if she could allow him to leave school and focus on his art, he would give her a better life but she unfortunately fell ill and passed on before his goal was fully achieved. His is a story of both pain and victory as he soldiered on to becoming one of the world’s greats in his sphere.

Dominic has a great interest in family and the natural environment and this is shown through he’s sculptures. Most of he’s pieces are phenomenal for out door landscapes. He has been a global success for his large sculptures with examples such as, Swing me mama located next to the swan lake of the Singapore Botanic Gardens, the sculpture of Robert Mugabe, Nelson Mandela and many others. Most of his pieces are made from Spring stone which is a dark stone that can be polished up. He is known to add iron to some of his sculptures allowing them to be larger than life.

In the world of art, one man exhibitions are rarely excellently executed with exceptional success. Dominic Benhura is certainly one of the few artists who is known to host some of the most amusing one man exhibitions internationally. He has the great talent of formulating themes that have a common meaning to most people regardless of race or social background and has managed to demystify Shona rock sculptures. Dominic was at one point the director Tengenenge Art Community which is one of the largest and well known open air galleries in Zimbabwe. In 1994 he opened Dominic Studios which has sculptors, painters and fashion designers, he is now known to be working out of his home passing on the skill to the next generation of Shona Sculptors.

He’s impeccable ability to frame or capture moments in stone remains unique to his sculptures. Some of he’s famous collectables that we have in our gallery are My little girl, Swing me mommy, My new dress, Mommy’s girl and Mates for life.

He’s stone sculptures have been exhibited at the following galleries and many others:

August 30th, 2022
How Shona Stone Sculptures Are Made

How Shona Stone Sculptures Are Made 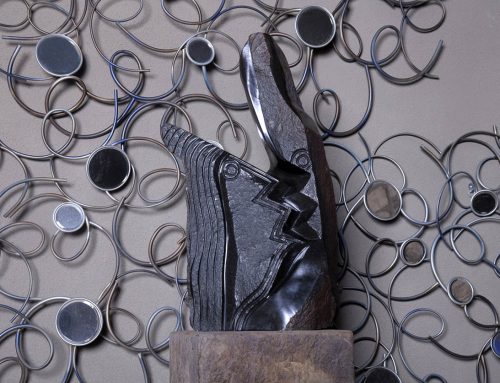 How Can I Own A Shona Stone Sculpture Gallery

How Can I Own A Shona Stone Sculpture 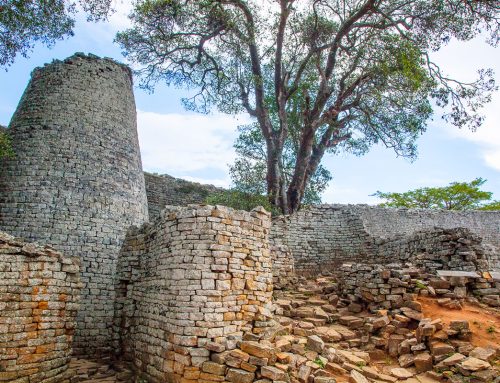 The History of Stone Sculptures Gallery